This protein carries a polyhistidine tag at the N-terminus. 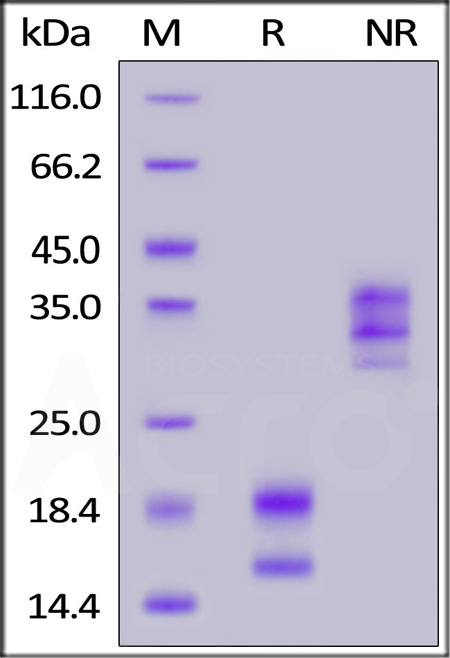 Human VEGF121, His Tag on SDS-PAGE under reducing (R) and non-reducing (NR) conditions. The gel was stained overnight with Coomassie Blue. The purity of the protein is greater than 95%. 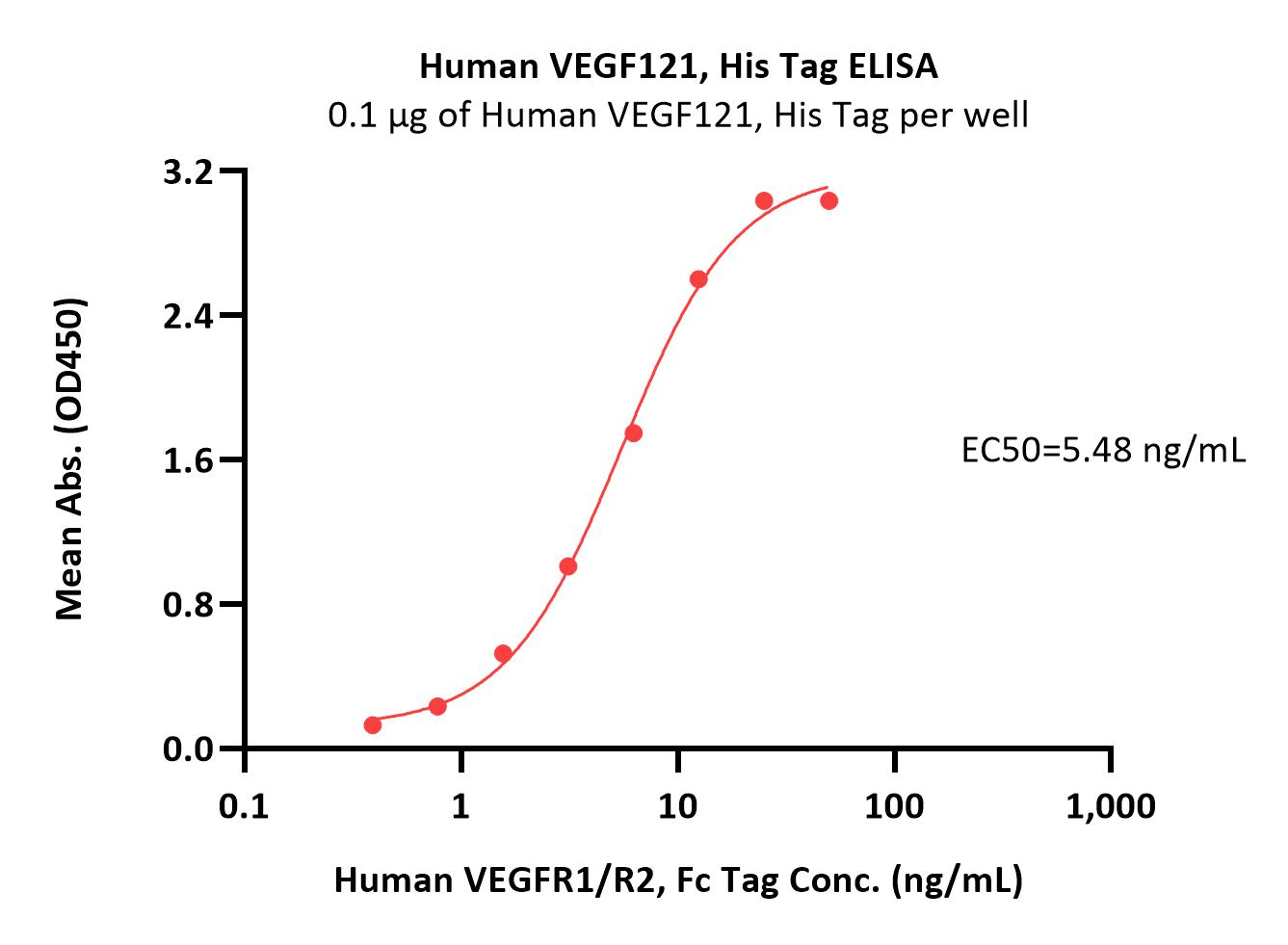 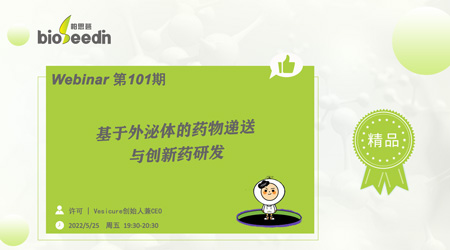